Finally! The first meeting with new students at the launch of Humanities 2.0 B.A. at UKW. Where? In our HQ at the newly built Main Library. With GAMEDEC: Game Studies & Design one of H2.0 specializations, we didn't feel like starting off with an inaugural lecture. Or paperwork. Or anything close to it. Nope. You don't get a second chance to make the first impression.

biblioGRAfia was a team-played scavenger hunt based on puzzle-solving and locating specific books in the OPAC and on the shelves. Book/magazine titles were encrypted with a variety of codes (Morse, Braille, Russian, QR, reverse lettering etc.), clues leading to major locations hidden in crosswords and math/content equations, and in some more unusual sources: e-mail autoresponder, a fire extinguisher, a car parked outside of the building, or the poster you can see below. The final destination was a room with an electronic lock. Eight pieces of information scattered around the library could direct them to the right door and reveal the numeric code they needed to type.
We had 11 teams, 80+ players. In the limited time we had (less than 2 h), no team got even close to the secret room. Who won, then? Two teams with the highest score were given access to the library Special Collections for a third-kind encounter with a seventeenth-century artifact. Oh, and all participants won credits for a completed Library Use course. After all, the game had shown them all sections and departments. They would need to search OPAC, locate books on the open shelves, complete stack request slips for books, find magazines in the newspaper reading room, visit the interlibrary loans, and use oldschool microfilm readers.

The initially-planned larp and ARG elements had been mostly dropped for lack of time, manpower and resources. We focused on puzzles, encryptions and scavenger hunt, using all kinds of library items we had available. I won't say it was a sophisticated game. Difficult it was, but pretty simple in design. Still, it worked well as a gamified training in library use. It worked great to integrate and connect new students, and get them involved in teamwork from the very first day.

A year from now, many of them will be on the team designing the inaugural game for the next swarm of H2.0 freshmen storming our doors.

Wanna see some pics? See here. And here.
And pictures from the Photo Day, without students yet.

And one more thing. We asked all 11 teams to document their way through the game. Take photos, shoot films, make notes etc., to convert them later into a full-blown photostory.Volunteers have 10 days to complete the assignment. I can't wait to see the results. :) 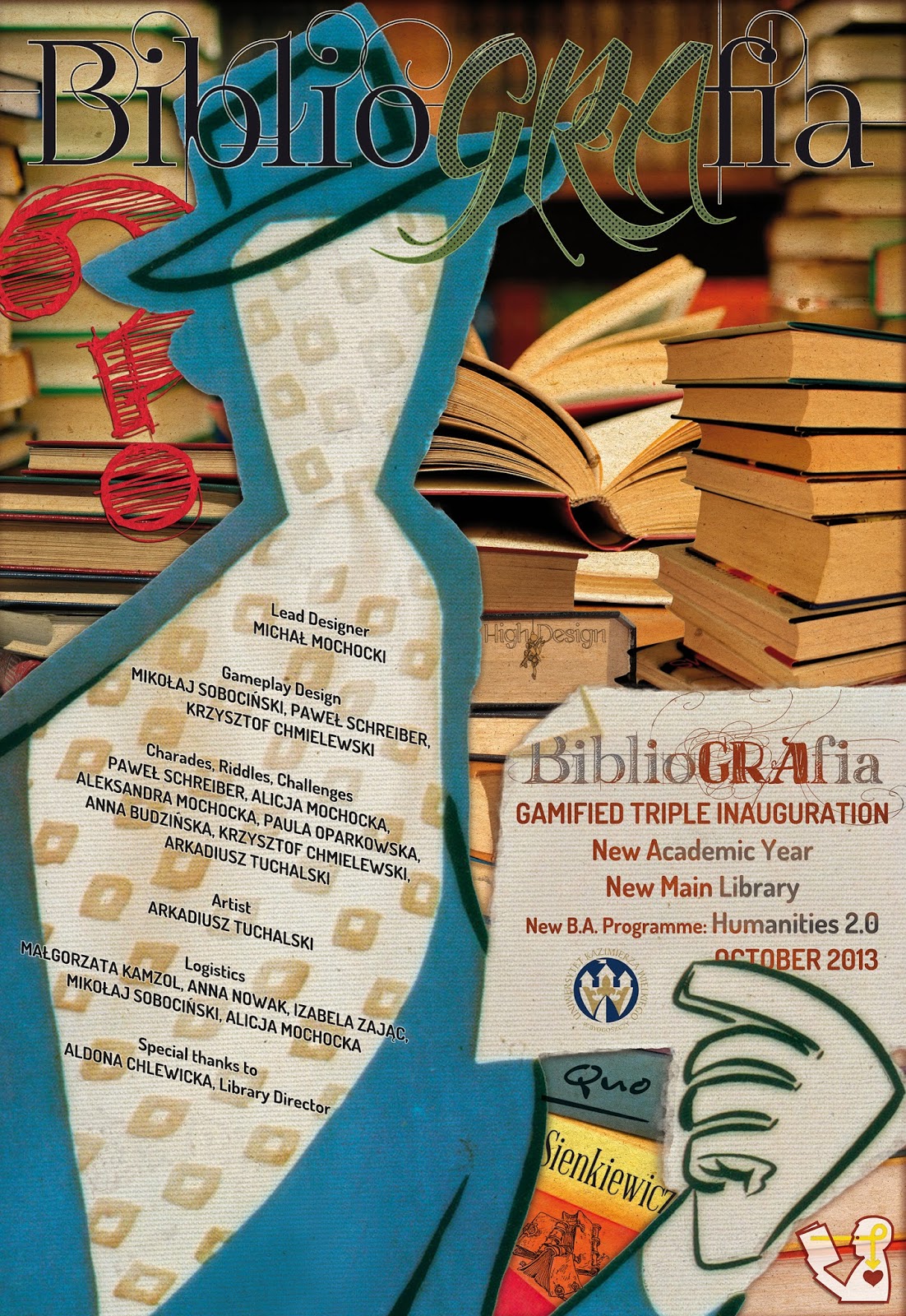 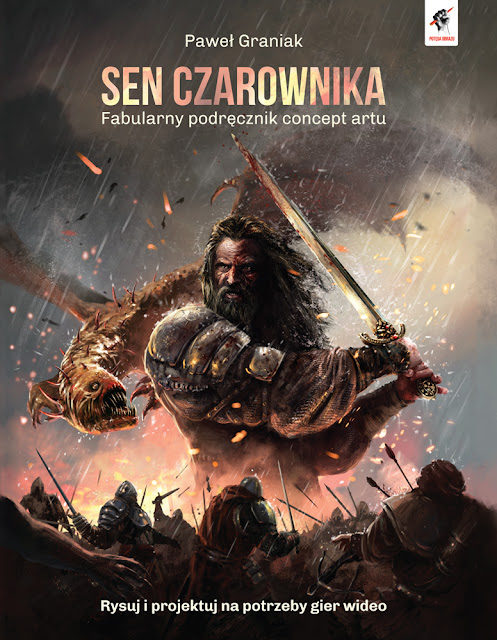 My Finnish adventure is nearly finished. The 3-month stay as visiting researcher at CoE GameCult ends on the 31st of May. The Song of Water and Air Due to travel restrictions, I don’t know how to get across the Baltic sea yet. The flight ban in Finland has been lifted, but in Poland extended to May the 23rd. Further extension is possible, so I’m not buying tickets yet, even though there’s a super cheap Turku-Gdańsk flight on the 31st. If I can’t fly, I can take a ferry to Sweden, and then another to Poland. I’d sure be enjoying the 18-h cruise from Nynashamn to Gdańsk, but I don’t think it’s worth the cost – not only money-wise, but also the trouble to get there by train, ferry, bus. If I have the choice, I’ll go by air. Only to embrace 2 weeks of domestic quarantine after the 3 months of voluntary isolation. Looking Back: Research Output The COVID isolation didn’t affect my work, as my plan had always been to work from home, meeting with colleagues and supervisors only e

Games and Literary Theory: Games at the Margin was a great conference, my congratulations to the organisers at the Presidency University. I came back with the head full of new ideas and questions to explore further. Some personal highlights include: the dimensions of ludonarrative dissonance and other dissonances in games, thanks to Espen Aarseth and Olli Leino Tomasz Majkowski rekindled my admiration for Bakhtin, whose literary theories far predate many developments of the 21st-c. narratology; and Paweł Grabarczyk in a similar way revived Ingarden's literary ontology Aritro Bhattacharya carried out an insightful analysis of GTA through the lens of the picaresque, which made me even more impressed when I heard he's an undergrad student and it was his first conference talk kudos to Diane Carr's appreciation of individual intepretation as constitutive of meaning-making and perception of offensiveness Poonam Chowdhury's triple-layered model of labyrinthine pa